Our Board of Directors

The NFBWA is composed of seven precincts, each with one representative on our Board of Directors.

To qualify to serve on the Board of Directors, one must be at least 18 years old, be a resident of the NFBWA, and have served for at least four years as a Municipal Utility District "MUD" Director or, for the precinct that includes the City of Fulshear, have served as the Mayor or on the City Council of Fulshear. 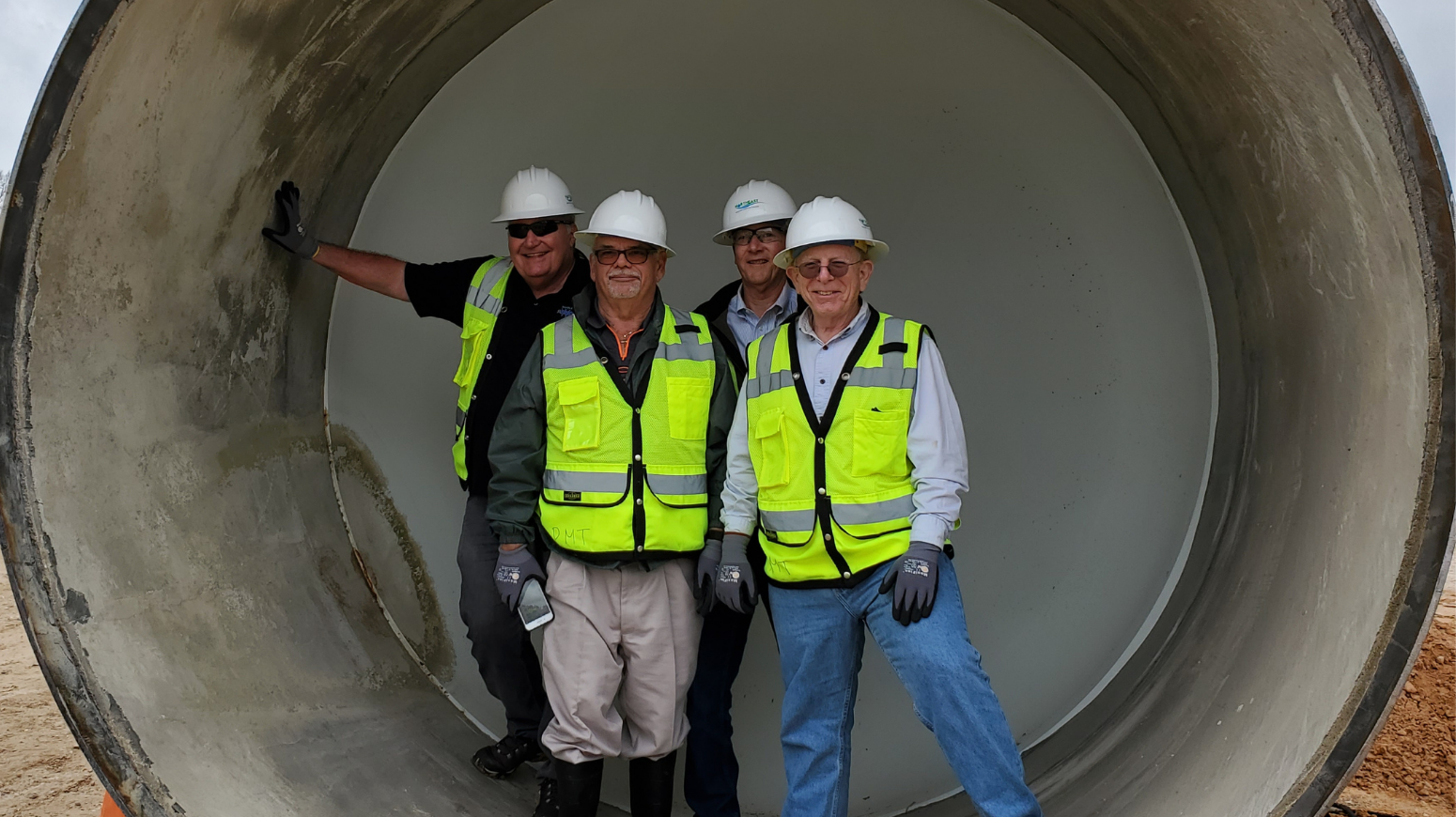 Bruce Fay served as a MUD Director for 14 years and served as the president of Fort Bend County MUD No. 50. He has a B.B.A. in Accounting from the University of Houston, and a Juris Doctorate in Law from South Texas College of Law. Bruce is a Certified Public Accountant and a member of the Texas Bar. He previously worked at Shell Oil Company as Senior Tax Counsel, in which he retired in 2010.

Robert Darden has been a resident of the Fort Bend County area for more than 21 years. He has nine years of experience as a MUD Director, including five years as District President. Robert is well versed in MUD operations, as well as in civil law and civil procedures. He earned his B.B.A. at Pan American University and since 1976, has worked with Crawford & Company in property and casualty insurance adjusting.

Don Abrahamson spent 12 years as a MUD Director before joining NFBWA in 2020. He is a Project Manager with over 23 years of experience developing and implementing Petrochemical, Gas, and Refining Projects on time, safely, and on budget. Don earned his Bachelor of Science in Mechanical Engineering from Cleveland State University and has been a resident of NFBWA for 20 years.

Michael Rusk has over 25 years of experience in the engineering industry. He is a Senior Vice President at LJA Engineering and oversees the design and construction of residential and commercial developments. In addition to his work as the District Engineer for several special utility districts, Michael also served as a MUD Director for more than a decade prior to his election to the NFBWA Board in 2022. He graduated from Texas A&M University with a B.S. in Civil Engineering.

Bob Patton served almost 30 years as a MUD President. He gained first-hand experience in cost-efficient operation strategies, which resulted in savings that allowed important community improvement projects to be constructed at no additional cost to District residents. Bob majored in Mechanical Engineering at Mississippi State University, holds a B.A. from Millsaps College, and earned an M.B.A. from the University of Houston. He is currently a Realtor© with Engel & Volkers Houston.

Peter Houghton has been a Fort Bend County resident and MUD Director for the last 18 years, and has been involved in the development of several large master planned communities in Fort Bend County. He has worked closely with numerous MUDS, LIDS, WCIDS, HOAS, and City and County departments to ensure high-quality, sustainable community developments. Peter earned his B.A. from Lehigh University, and is principal of Rooted Development Services.

Dana Hollingsworth began a career in the water utility operations industry in 1999. She is currently the Assistant Vice-President of Business Relations for Municipal District Services and has been an MDS team member since 2008. Dana is a past City Council member of the City of Fulshear, a former director of two Houston area MUDs, and holds a Bachelors Degree in Business Administration from Texas State University.

Sign up for our newsletter for water-saving tips, infrastructure updates, and more.